Jumana was born and raised in St. Louis, Missouri where she attended college at University of Missouri St. Louis and Southern Illinois University of Edwardsville (SIUE) with an undergraduate degree in Psychology. After moving to Utah, she completed her master’s degree in HealthCare Administrator from the University of Phoenix.  Jumana is married with three children (Mya – 14, Jennah – 12, and Zak – 5) who attended Summit Academy Draper.  Jumana’s passion is running (competed in many marathons), biking, hiking, and essentially staying active. 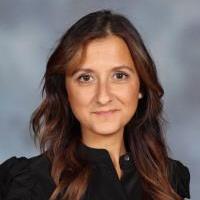